Well, this time I can't think of a positive way to start this post...

It has been a difficult few weeks, not too much because of the development of the game itself, but because of problems beyond my control.

Some of you who have been following these blogs for a while know that next to me, I have by my side a little friend who has helped me since the beginning (though he is more of a moral support than anything else), and he is a little bunny who is about to turn 12 years old (he is a little old man).

Last year around this time he suffered a heavy surgery due to cancer, and since then we have had to actively fight against it, with the help of vitamins, food supplements or painkillers, and although it is a heavy burden, it is the least I can do for him so that what is left of his days will be the best possible.

However, on the night of Saturday the 19th he started to present serious intestinal problems: being in a lethargic state, not eating or drinking water and showing signs of pain, so I started to worry. Here it is difficult to find an emergency vet during the weekend, so I had to do what I could to make him last until Monday and be able to take him first thing in the morning.

That is how I spent the whole weekend, by taking care of him at all hours without even sleeping, following some emergency routines.

On Monday I took him first thing in the morning, and he was urgently hospitalized, with a very negative diagnosis, so he was connected to Intravenous therapy and sedated to reduce his pain and try to do something about it.

All this affected me more than I could have imagined, both emotionally and mentally.

After three rather negative days, on Thursday he was able to react positively to the medications and has stabilized, but in return he had lost a lot of weight and was extremely weak, although there was still hope.

Since then, I have had to administer a lot of medications, supplements, vitamins, and feeding him on mush (to get him back to a healthy weight, as he is almost skin and bones right now), which means feeding him by syringe every four hours and interspersing with medications (as he must have a full stomach, or the medications could damage his stomach).

This has meant that, during the night, I must set an alarm to wake him up every two hours and give him what he needs, and at least he has been improving up to the time of writing this.

Right now, I am knackered, feeling extremely tired, and my mood is at rock bottom.

I know that maybe because he is just a little animal, it shouldn't affect me the way it is affecting me, but for me, he is almost like a little brother and even though I know that the cancer monster will always be lurking, I must do what I can to help him in his fight.

At least while he is still alive.

During this time, I have continued working on the development of the game, making corrections in the story, programming and working on some renders of Prim's story, but it has been impossible for me to work with the rhythm I'm used to.

I have also not been able to write the second part of the update, as my mental state is not helping me now, and I don't want to do a bad job or rush content to get out of the way.

I regret that due to this I must delay the release of the update, and I apologize for that.

I hope the recovery progresses positively, so I can catch up on my sleep, so I can increase my work pace and make up for some of the lost time.

And well, that's all there is left to say.

I send you a huge hug from afar and I hope you have a beautiful week.

I hope to see you in the next report with more positive news.

A Harem Sandbox Game with Tons of Fun

Hey there. I am sorry for your loss. I too had a little bunny friend . His name was Mister Bungles. I adopted him from a local school and he was my first roommate. He liked carrots and he took a shit everywhere he went. That's what we had in common, we both liked taking a shit. But for him I think it was his special way of showing his love. Now I too take a shit to show others I love them.

I hope you find some peace. As I am sure your friend will find the same, in knowing that should his time draw to a close, the last moments he has to spend will be with you - his best friend of all. 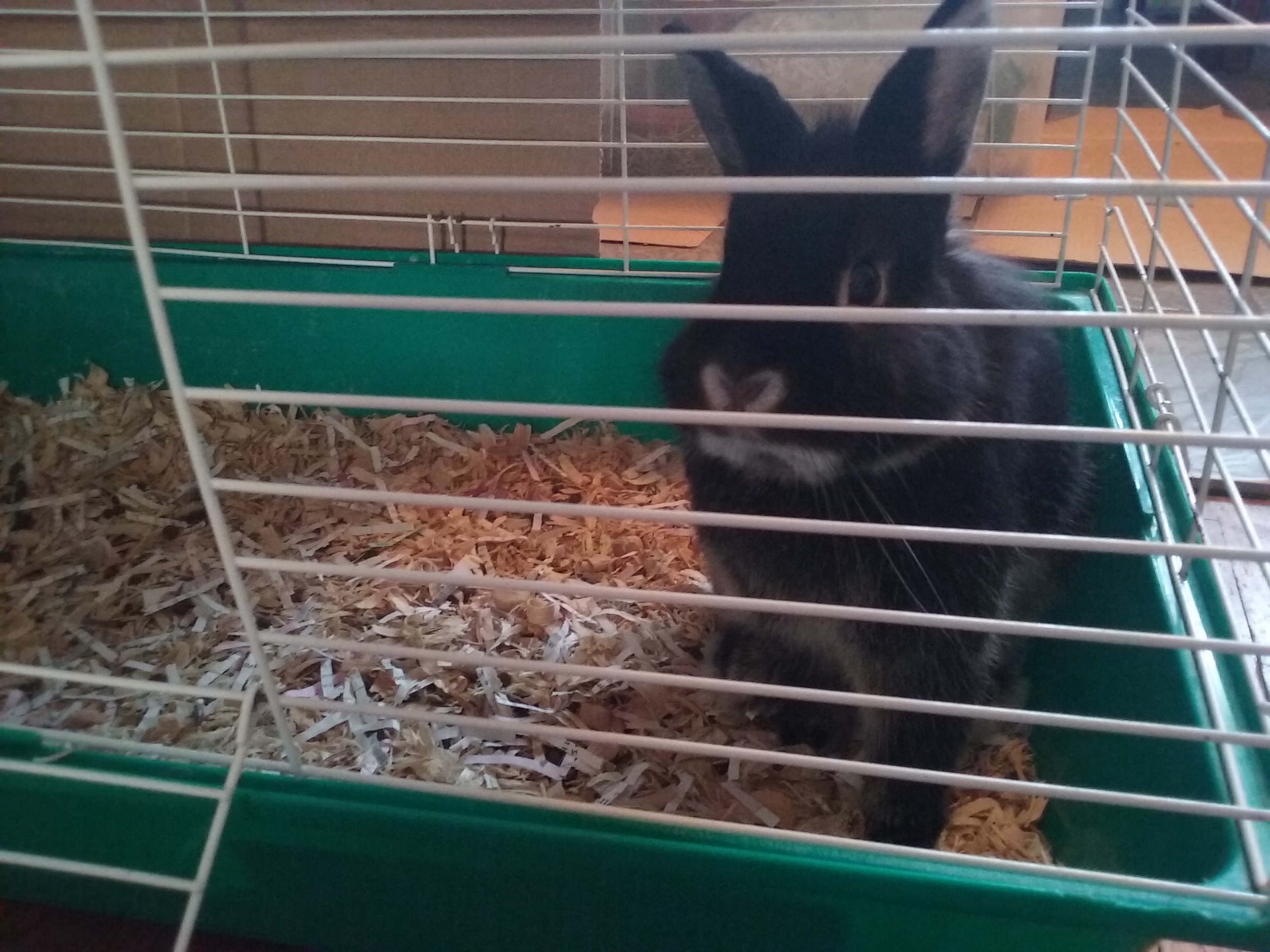 Focus on recovery, let the game take a temporary halt in progression

Please take all the time you need. pets are not pets there family so do what you need to do for yourself and him.

I've been there with another Pet. It's very hard, but you are doing the proper thing. Your little friend is going to feel loved and cared until his last breath, and that is all we can every mortal could ask for. After a while sorrow will fade out and good memories will prevail.

Sorry for your situation and I hope you will get to spend some quality time more.

Hey stawer.... Don't worry we love the game for it's amazing story and all that good stuff so take the time that you need cuz that will only mean that in the end you will be able to provide top notch updates for Lucky Paradox... Take a break if you have to.... I can always wait to see now the story of Maxy as well as Lucky Primrose (that's what I named the cafe) as long as your doing ur best

SIR take ur time, care about ur Fluffy companion and take whatever time u need to recover or let that little one recover.

Pets are family, and when family is sick you take care of them. Take all the time you need to help your rabbit recover and live as comfortably as possible. Also FUCK CANCER!

Don't apologize for taking care of your family. It's never a fault.

Hope he gets better soon!

I'm happy to wait as long as is needed

Don't apologize for loving your pet. Hope your bunny gets better soon!